Backup4all 7.4 was released, a major update with several improvements, such as a new backup plugin and new language for the user interface. You can download the new version here: Download Backup4all.

New backup plugin for Edge. Backup4all has support for backup plugins for backing up or restoring specific programs’ settings or other custom data (like game saves, email data, etc.). The new version adds a new backup plugin for Microsoft Edge Favorites. This way you can easily back-up your favorites from the Edge browser. There are 100+ backup plugins created so far, you can see the full list here: Free Backup Plugins 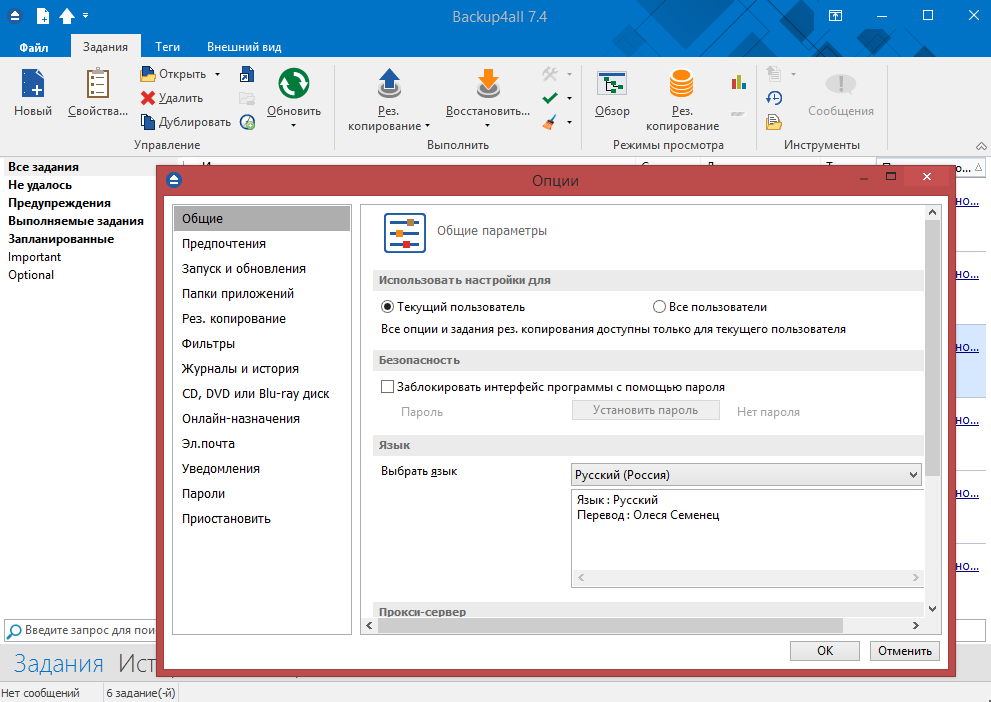 Here’s the full list of updates and fixes in Backup4all 7.4:

This version update is free for all users that have an existing valid license of Backup4all 7.x.