As our client you know that Backup4all is an excellent program. We know it too and find it particularly satisfying when we get some recognition, from laudatory client emails to online mentions or magazine listings. Recently Backup4all was included in PC Revue (July 2012 issue), a leading Slovak IT magazine and they were kind enough to mail us a copy of the magazine. PC Revue was established in 1993 and has over 50,000 readers and in translation actually means “PC Review” (so “revue” has nothing to do with its English meaning). Backup4all shows up on the cover DVD as well as on the cover of the magazine.

If you live in Slovakia you still have the possibility to order the July 2012 issue of PC Revue. We don’t tell you to do it just because Backup4all is in it, but judging by its cover we have a feeling it might be a good magazine issue for a collector. That … laptop does indeed look sexy (we have marked the names of our products with a red border on that cover, just in case you’re distracted and cannot see them):. 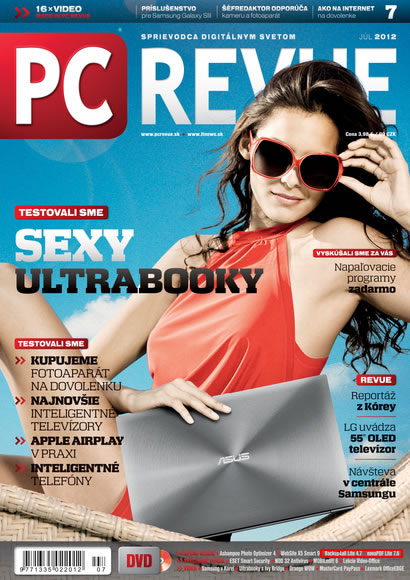 You know what they say, never judge a book by its covers, so that’s why we’re embedding below the section where Backup4all was mentioned, along with our other product, novaPDF. The article is in Slovak language, so if you don’t speak it you can use Google translate to see what it says.

This is only one example of the dozen appearances Backup4all had over time in printed magazines, so if you read about it recently share with us in the comments the name of the magazine. We will have a follow-up post with a count of how many magazines (that we are aware of) featured our products.In the meantime, if you don’t have already installed our program, you can do it here: Download Backup4all.

Update: Backup4all was published in Komputer Swiat too (issue no. 2/2012), the most popular Polish IT magazine, as shown in the screenshots below: 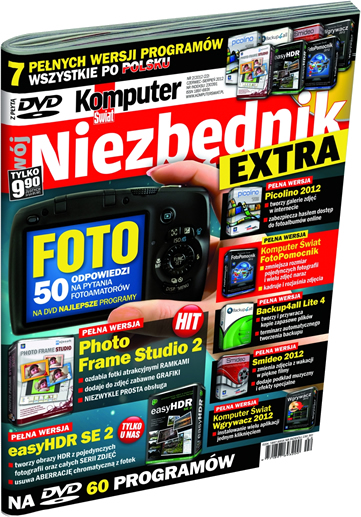 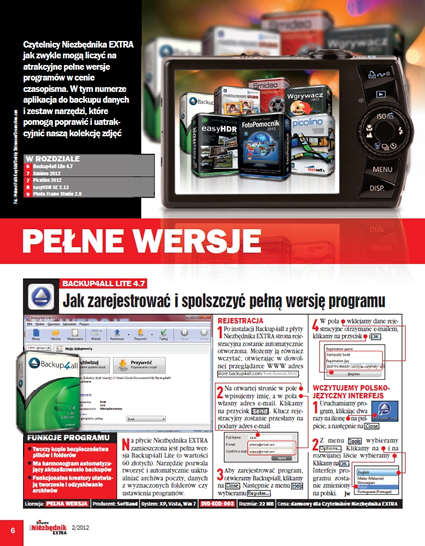