5% OFF Backup4all. Subscribe to our newsletter to get this discount.


The first official version of Backup4all was released exactly 20 years ago, in 2002.

Development for it started 3 years prior to that, in 1999. Initially it was just a tool developed to be used internally, but after (a lot of) positive feedback from anyone that interacted with it, we decided to take it public and released version 1.0 of Backup4all exactly on the 20th of December in 2002.

You can see a screenshot of the original 1.0 version below: 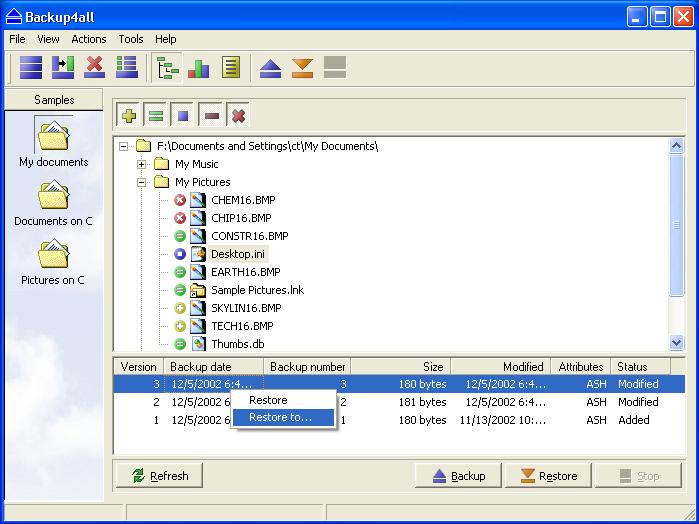 Even now, 20 years later, we consider it to look very good with a focus on simplicity that we propagated throughout all these years.

Backup4all 1.0 was released initially as freeware, however due to a sharp increase in userbase we had to release it as commercial and hire a few developers to focus solely on developing it.

Throughout these years its user-base continued to grow, to the point where Backup4all has over 1 million users. We still focus on trying to keep it simple, while also relying on client feedback to add new features. 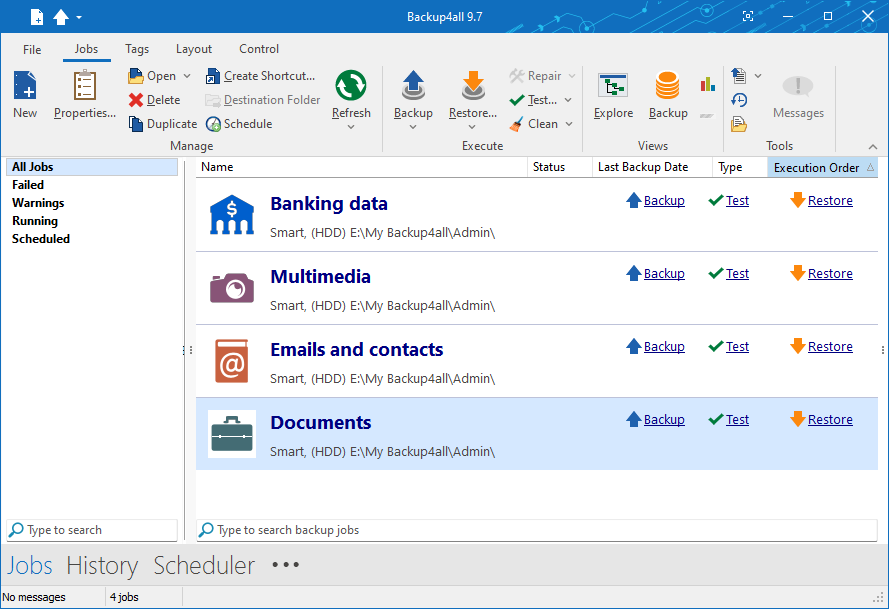 If you want to see the entire timeline of Backup4all releases we’ve recently updated it here: Backup4all News

We’re not going to stop here, we’ll keep on improving Backup4all continuously with the purpose of helping our users keep their data safe.

To celebrate its 20 years, we’d like to offer you a time-limited 20% discount for new licenses of Backup4all. Just click on the following link to add 1 license of Backup4all to your cart (which you can review before purchasing): Backup4all Professional (20% discount)

Of course, as always we encourage feedback so if you want to share with us your opinion regarding Backup4all feel free to add your comment. And if you want to be notified when we release new versions or have special discounts, you can either sign-up for our newsletter or via our social channels: